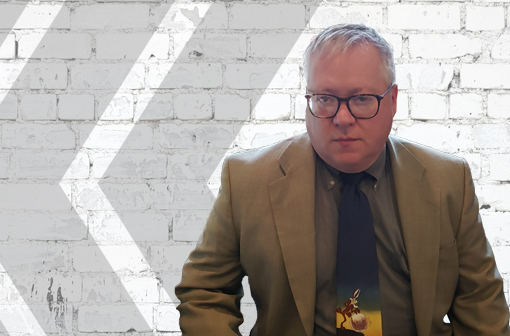 The differences between first-degree murder and second-degree manslaughter are significant, yet there is something that these two and other homicide charges have in common: They require an objective, aggressive and experienced homicide defense attorney.

The Revised Code of Washington (RCW) 9A.32.010 defines homicide as the killing of a human being by the act, procurement, or omission of another person, with the death occurring at any time. However, homicide is an umbrella term that covers a number of crimes. Under Washington law, a homicide may be murder, homicide by abuse, manslaughter, excusable homicide, or justifiable homicide. If you are being investigated for another person’s death or have been charged with a homicide offense, you need to speak with an experienced homicide defense lawyer in Kennewick right away.

The type of homicide offense you are accused of committing will depend on the specific circumstances of your case and will determine the level of the charge against you. The type of homicide also influences the potential punishments. Contact Kevin L. Holt, an experienced homicide defense attorney at (509) 735-6520 to learn more about the charges against you, your rights, and your potential defenses.

Potential Penalties for a Murder Conviction

If you are charged with first-degree murder, this is a Class A felony, punishable by life in prison. If an aggravating factor exists, then prosecutors may seek the death penalty. Second-degree murder, homicide by abuse, and first-degree manslaughter are also charged as Class A felonies and are punishable by up to life in prison and a fine up to $50,000.

When you are facing a Class A felony for the death of another person, the best step you can take is to contact an experienced homicide defense lawyer. When the maximum punishment available is life in prison without parole, you need an attorney who will aggressively fight for your exoneration while also striving to minimize the consequences of a conviction. Kevin L. Holt, will fight hard for you to receive a penalty far less than the maximum allowed if you are convicted of a homicide offense.

Second-degree manslaughter is charged as a Class B felony, punishable by up to 10 years in prison and fine up to $20,000. While the maximum penalty is far less than life in prison, you will still want to avoid losing a decade of your life behind bars.

Certain types of murder are actual defenses to a crime and not a specific type of offense that results in a conviction and criminal punishments. These are:

For legal representation, call Kevin L. Holt office located in next to the Benton County Courthouse at (509) 735-6520. An aggresive homicide defense lawyer who will fight for you. Call now to discuss your specific case in a free initial consultation.